http://www.youtube.com/user/Loclboy2D
これは、英語圏の人々に印刷して配る、或いはメールで拡散する為のチラシです。
This is a flyer to print out or forward by mails.

Go to (http://www.youtube.com/user/Loclboy2D)
to find out the truth about Japan!
I want you to know that the huge demonstration is repeatedly being held by hundreds to thousands of Japanese people almost every weekend for the last four months in Japan. But 80% of Japanese people still don't know anything about it because the media in Japan completely ignores it.
Why? the reason is very simple, because these demonstrations are protesting against biased broadcasting of the TV station and biased news on newspapers. In reality, the situation is actually very serious.

If the majority of the Japanese people don't know anything about it, of course rest of the world don't know about it either. Be careful if you try to find information regarding it on the internet, you will only find the biased information too. It's not only for this particular matter, it's about the true history of what happened during the past wars. 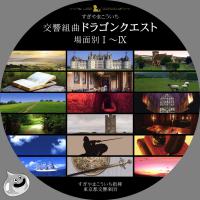 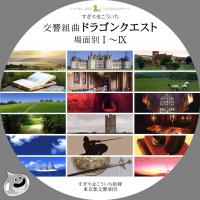